Let's Connect
Previous Next
Amanda Lipp is a documentary filmmaker focused on mental health and social impact storytelling. She has produced over 80 short films with clients around the globe - ranging from local treatment centers, national mental health organizations, and independent entrepreneurs. Clients have included Columbia Psychiatry, Sutter Health, and Foresight Mental Health. Her films have been included in research studies around psychosis stigma reduction, and digital advertising to reach people online seeking help. Her creative approach is grounded in social psychology and entertainment-education. 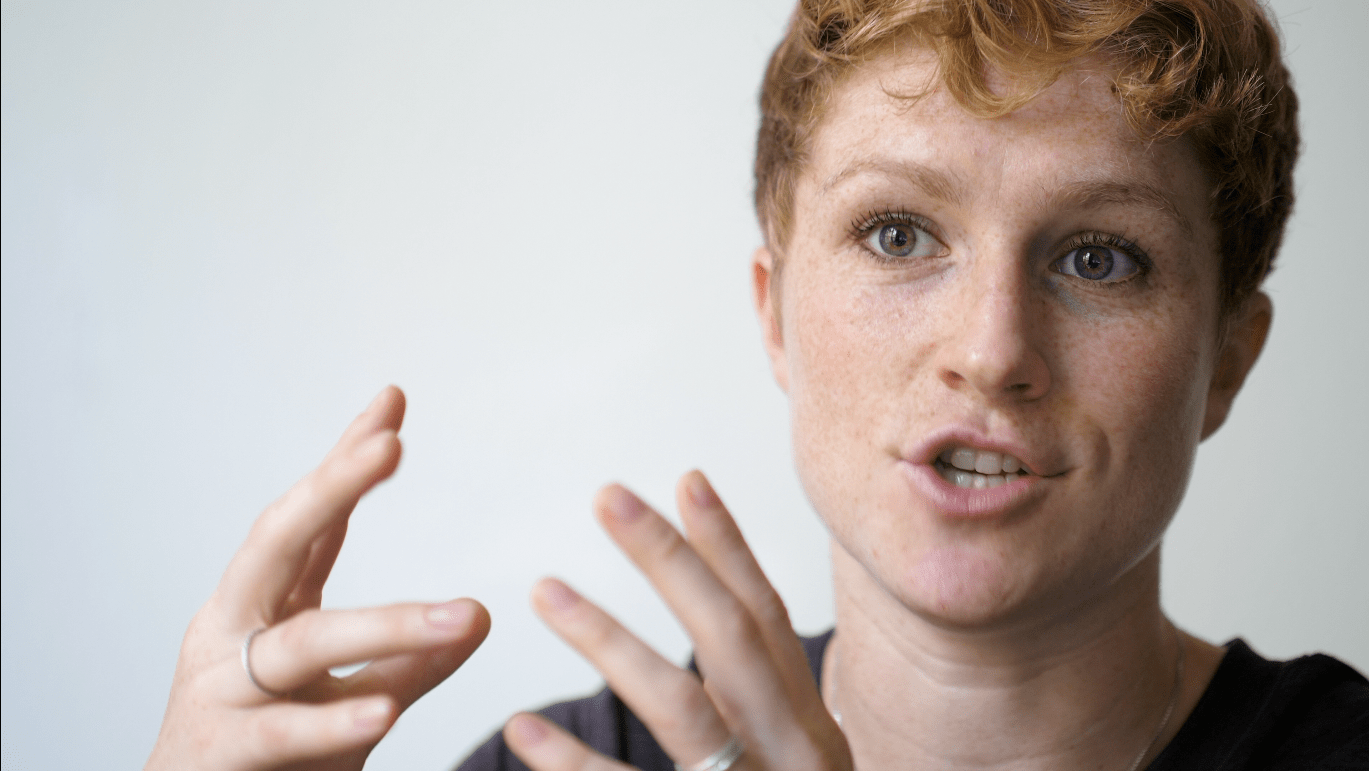 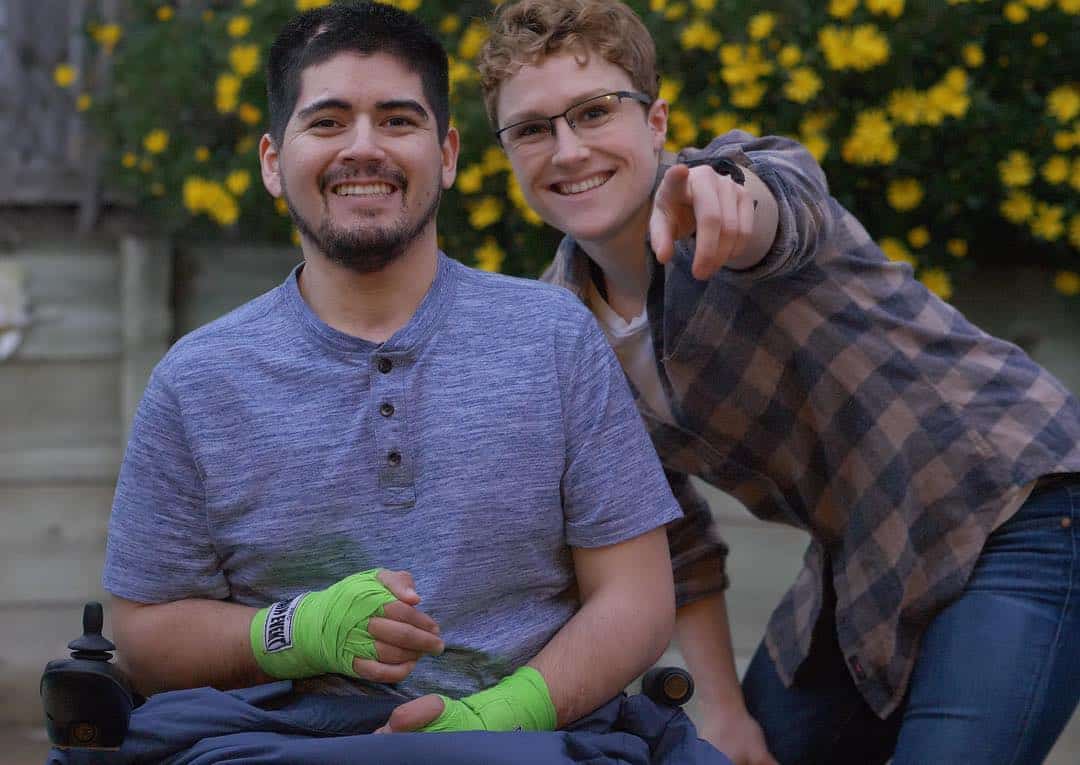 Amanda is mindful that interviewees are often sharing personal stories, or educating about topics that they care deeply about. Amanda has been on both sides of the camera, so she gets it. As a member of the Society of Professional Journalists, Amanda upholds herself to ethical journalism - especially, "give voice to the voiceless". 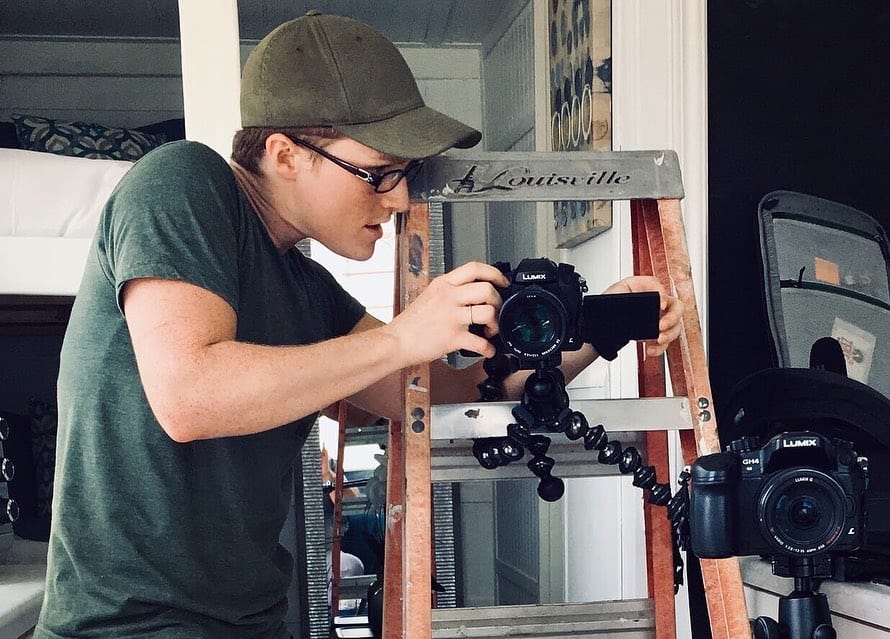 On every film, Amanda works closely with clients, interviewees, and relevant organizations to maximize impact. She believes creating a film is a discovery process, and an opportunity to build relationships and give voice to underrepresented stories.

Here’s how I started and some interviews I’ve done:. 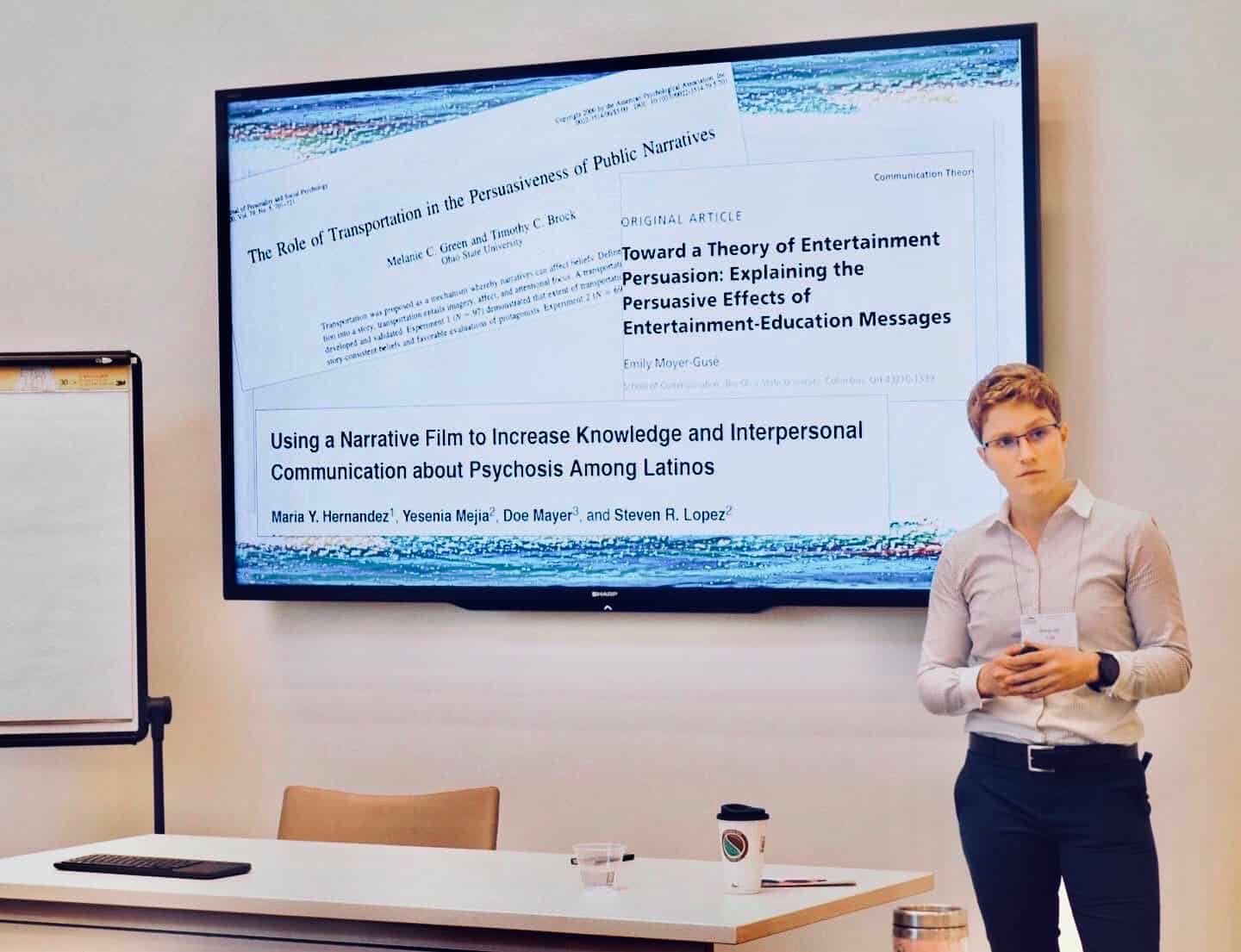 Filmmaking is an art and science. Amanda's creative approach is grounded in social psychology, entertainment-education, and systems change theory. Essentially, the goal is to deliver prosocial health messages to positively influencing awareness, knowledge, attitudes, or behaviors.

Amanda believes films are a movement and call to action. She is a passionate ambassador of her films and the causes and organizations they represent. She leverages her public speaking platform to raise awareness on a larger scale. Since age 18, she has given over 150 speeches across the globe on filmmaking, mental health recovery, and social entrepreneurship.

A short series with Technology and Adolescent Mental Wellness program (TAM) led by the University of Wisconsin-Madison, Department of Pediatrics. These films showcase youth and researchers tackling the intersection of teens, tech, and wellness.

This film follows a heartfelt tiny house building project in response to the deadliest fire in California history in 2018 – The Camp Fire – that destroyed Paradise and surrounding Butte County communities.

When We Listen and Engage, We Begin to See Change

We all sat around the table, having met each other only moments before. There were 14 of us from states[...]

About one in five US adults cannot afford the mental healthcare they need, a grim reality exacerbated by COVID-19 and[...]

When I first heard about the tiny home building project to help California fire survivors, I signed up to volunteer[...]

Drew was studying media and film at Bronx Community College when he first experienced the symptoms. He was hearing things[...]